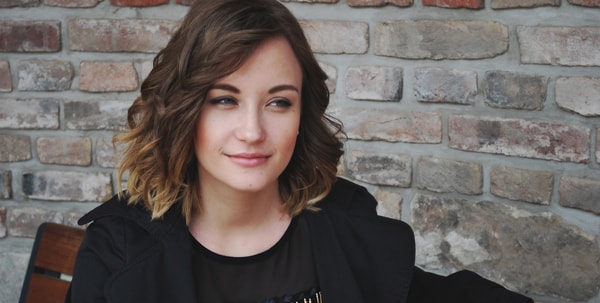 If you have been on the internet at all within the past few months, you would most likely have seen an ever rising number of reports on Facebook's 'Fake News' problem, just how bad is it really? The answer; it is bad enough for Facebook to take action on the issue. Performance marketing insider gives some details on the changes that will affect publisher who gets associated with 'Fake News'. Facebook has said, that they would make every effort to stop fake news published on the network.

Now that they have announced their plans of action on how to go about doing it, Fake news sites really got pushed into the forefront of people's minds during and after the recent presidential election. Major companies like Facebook have gotten a lot of flack for allowing these types of fake news stories to gain traction and get shared by millions who ended up believing that they were true.
Not surprisingly, many of these fake news sites were used by marketers trying to build up lists and generate sales. Other fake news sites would simply rely on ads, which could bring in thousands of dollars for a fake news story that went viral. While this is questionable ethically, it is undoubtedly effective.
First, they are looking to improve detection of these types of stories. This involves putting technical monitoring systems in place to try to determine which stories are false before they even get shown to users. This is going to be a good system in the long term, but it will take some time to learn' the difference between true and false news stories.
Let's read on, the next change Facebook is going to roll out is making it easier for users to report news stories as false. This will work similar to all their other flagging options, but more streamlined to make it less of an inconvenience for their users." Read more here!